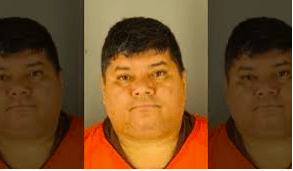 Ricardo Batres, 47, was sentenced 4 to 9 months in jail and 5 years on probation for labor trafficking on January 15. He admitted that he took advantage of employees’ federal immigration status to force them to work for him.

Though not all instances of wage theft are this evil, it’s important to keep in mind what these unscrupulous contractors are capable of.

We all need to do our part and stay vigilant to make unscrupulous contractors obey the law.

To read more about the more subtle forms of wage theft, click here. 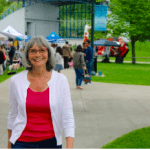 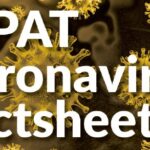 A 2022 Holiday Message from Jeff Stark

Apprenticeship programs can break down barriers and build bridges